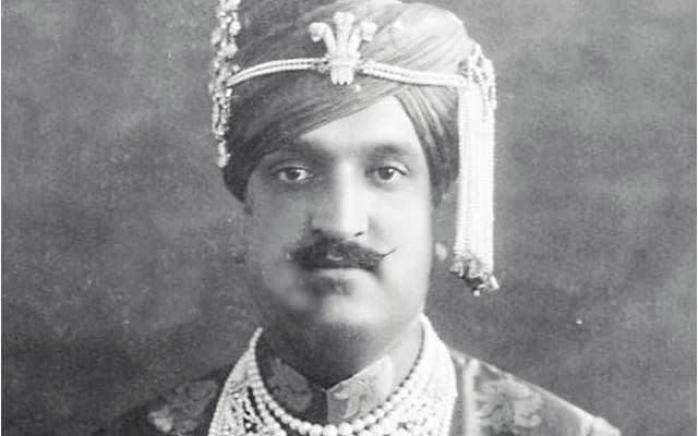 The tumultuous history of Kashmir is very closely connected to the Indian subcontinents and regions surrounding it such as the areas of Central, South and East Asia. Kashmir was known as the Kashmir Valley during earlier times, and now, it comprises the administered state of Jammu and Kashmir (includes Jammu, Kashmir Valley and Ladakh), administered areas of China (includes Trans-Karakoram Tract and Aksai Chin and the administered regions of Pakistan (includes Gilgit Baltistan and Azad Kashmir).

During the commencement of the first millennium, the region of Kashmir was considered as an essential centre of Hinduism which then moved of Buddhism, and later to Shaivism in the ninth century. When Islamization arose in Kashmir between 13th to the 15th century, the eventual fall of Shaivism was seen in Kashmir.

In the year 1339, Shah Mir dynasty was introduced in Kashmir when Shah Mir was declared as the first Muslim ruler. Kashmir was ruled by many Muslim monarchs that include the rule of the Mughal Empire from 1586 to 1751 and the Durrani Empire of Afghan, who ruled from 1747 to 1819. During that year under the command of Ranjit Singh, the Sikhs annexed Kashmir and after their defeat in the Anglo-Sikh War in 1846, the Raja of Jammu, Gulab Singh was declared as the new ruler due to the purchase of area under the Treaty of Amritsar from the Britishers. Raja Gulab Singh ruled the region until the year 1947, and that is when the princely state became a disputed land administered by India, Pakistan and China.

Sikh Rule in Jammu and Kashmir:

After the end of the Mughal rule, Kashmir was conquered by the Sikhs under the command of Maharaja Ranjit Singh of Punjab. They ruled over Kashmir from 1820 to 1846, Sikhs were warmly welcomed in Kashmir as the Kashmiris had suffered a lot under the rule of the Afghans. But, later the Sikh rule was opposed as they were considered as tough masters. The Sikhs enforced the number of anti-Muslim laws like the closing of Jama Masjid in Srinagar, ban on azaan, the death penalty for cow slaughter and restrictions on public Muslim prayer, taxes and peasantry etc. However, in 1832, the taxes were reduced to half, and interest-free loans were provided to the farmers due to which Kashmir became the second largest revenue generator for the Sikh empire. At the same time, Kashmiri shawls became famous all across the world, especially in the west. 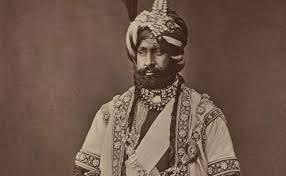 After the demise of Raja Ranjit Deo of Jammu, the kingdom of Jammu was also conquered by the Sikhs, and it became a tribute to Sikh power in 1846. Gulab Singh, the grandnephew of Raja Ranjit Deo, served at Maharaja Ranjit Singh’s noble court for many years and later became the governor of Jammu due to his selfless service. Gulab Singh along with one of his officers, Zorawar Singh, captured the land of Ladakh and Baltistan for the Sikhs.

Maharaja Ranjit Singh was famously known as the “Lion of Punjab” and under his rule the Britishers could not march towards Punjab and beyond as per the restriction forced by the Treaty of Amritsar, this treaty also restricted Maharaja Ranjit Singh to capture the east side of the river Sutlej in Kashmir, thus, the only resort left was to expand his kingdom from northern Kashmir to Ladakh and that is when General Zorawar Singh in 1834 headed the expedition to Ladakh through Kishtwar, Marwah, Dachin and Warwan by crossing via LAnvila pass situated at the height of 14500 feet. The troops of his forces also started to construct forts for the administration purposes at Leh valley and Suru. 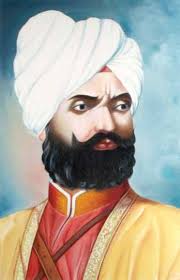 Zorawar Singh returned to Kishtwar in October of 1835 but, turned back immediately after learning about the rebellion reports. He chooses a shorter but extremely challenging route to Zanskar and Leh through Umasi La pass at the elevation of 17300 feet that he covered in just ten days, which marked a great sport in the history of world military.

The victory of Maharaja Ranjit Singh over Ladakh has a high geopolitical significance in today’s India. If this expedition was not successful, then Ladakh would have been a part of China today basis Chinese conquest of Tibet, 1950.

Dogra Rule in Jammu and Kashmir:

The Dogra dynasty, also called as the Jamwal dynasty was erected by Gulab Singh who was associated with the supreme court of Lahore, commanded by Maharaja Ranjit Singh. Gulab Singh was an influential name, spread all over the hills of the Kashmir Valley when he was appointed as the inheritance Raja by Ranjit Singh. Post-Anglo Indian Sikh War that was held in 1846, the British government captured Kashmir from the Sikh Rule under the act of Treaty of Amritsar and transferred it to Gulab Singh to title him as an individual ruler. After that, Jammu and Kashmir were declared as one of the princely states of British India in 1921. Gulab Singh and his lineage ruled this one of the largest princely states of British India till India got freedom in 1947.

Maharaja Hari Singh was the last Dogra ruler of Jammu and Kashmir, who contributed his services to the Imperial War Cabinet of Churchill and provided troops assistance for World War II to the Britishers.

In 1947, after the Partition of India, Maharaja Hari Singh of Jammu and Kashmir faced revolutionary challenges with Pakistan’s tribe invasion and the western parts of the state he was ruling, causing him to seek support from the military that leads Pakistan to contest and giving rise to the Kashmir conflict. Therefore, the famous leader Sheikh Mohammad Abdullah of Jammu and Kashmir along with the support from India compelled Maharaja Hari Singh to retire from his title in favour of the Yuvraj, Karan Singh, his son. Later, Karan Singh also accepted the honour as the constitutional head of Jammu and Kashmir (Sadr-i-Riyasat) and with his own accord quit the title of Maharaja.